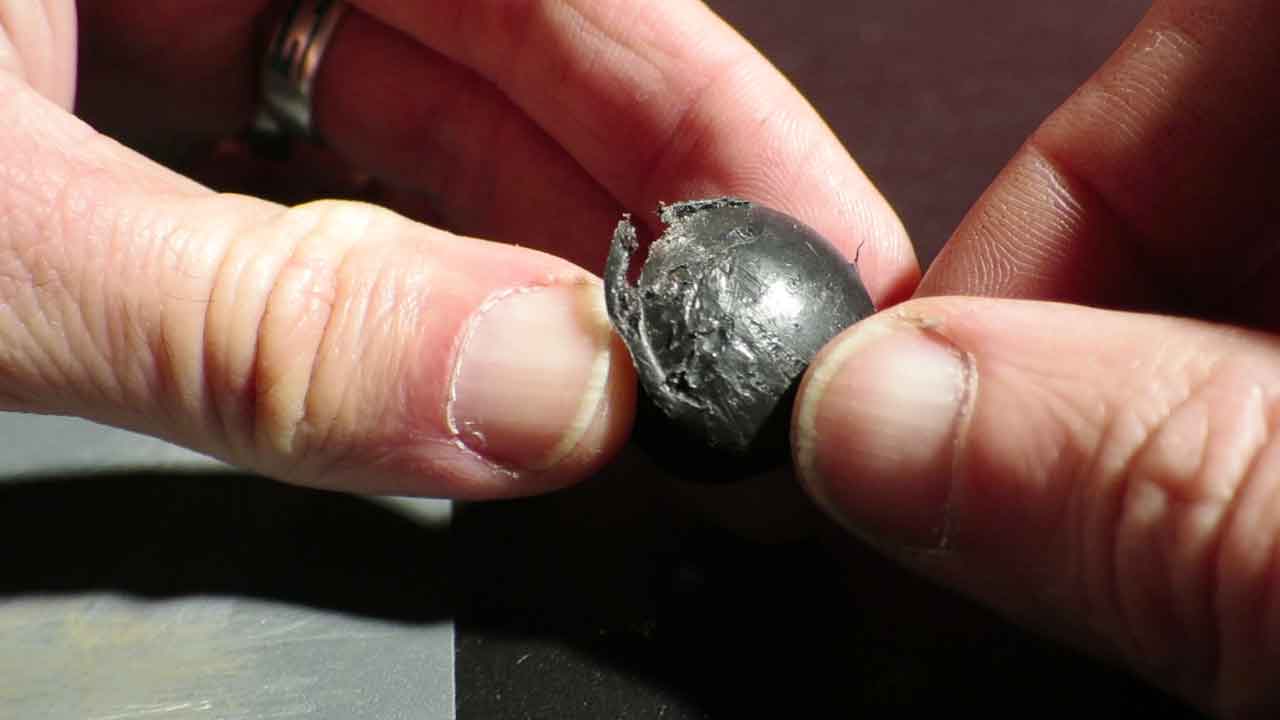 In my case, I crashed the bike. I got thrown over my handlebars when another cyclist decided to look at his smartphone rather than the road in front of him. H swerved into me, just as passed him. I was lying on the road before I knew it, as was my bike.

Luckily for both of us, the damage was minor. I sustained some road rash and my left hand still hurts, so that kinda sucks. The other guy just wanted to get away as quickly as possible.

I had my Spinergy Rev-x Roks wheels on the Cannondale Killer V I was riding for two days before the crash. But in the end it seemed on the one of the bicycle bar end plugs got banged up. So I decided to restore it.

I first decided to remove the grip. After placing a toothpick in between the bar and the grip I was able to get some rubbing alcohol underneath the grips. Getting them of is done easily enough afterwards.

With the grip gone it’ll prove to be a bit easier to remove the plug as well. You can use a flathead screwdriver to get in between the bar and the plug and try to pry it loose.

My bicycle bar end plug had sustained two types of damage: superficial scratch damage and part of the plug came loose. I cut off the loose part with a scalpel and sanded what remained with 1200 grit sandpaper.

The handlebar also sustained a tiny nick. I cut it off as well with the scalpel so the grip would slide on and of more easily.

Putting it all back together

I used the tried and trued measure of getting the grip back on the handlebar by using hairspray. Getting bicycle bar end plugs back in their intended place is done simply by pressing them in.

And that’s how you restore bicycle bar end plugs! If you like this article give it a thumbs up. If you have any questions or suggestions for new articles, let me know in the comments below. Cheers.