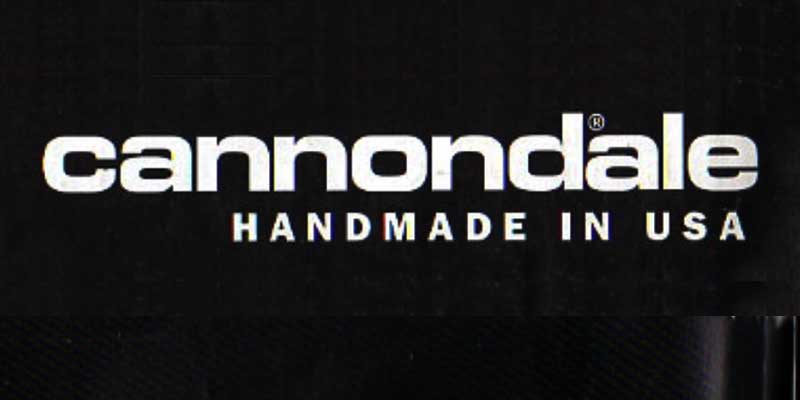 Cannondale started out providing cycling gear in 1973. But I’ve only included the catalogs that feature bicycles.

It wasn’t until 1984 that Cannondale started selling bicycles. Well, they started with just one. The Cannondale ST-300, with ST standing for “sport touring”.

After this first bike they quickly expanded their lineup and established themselves as a high-quality provider of both racing- and mountain bikes. And they we’re one of the first selling bicycles specifically designed for off-road use.

The 90s are generally considered the golden age of mountain biking. A lot of companies, Cannondale included, came up with great innovations and great-looking frames. It is in this era that Cannondale’s Volvo Racing team achieved many successes establishing Cannondale as a pioneer and innovator in the mountain bike industry.

If you’ve ask me, they’ve since long lost that status. And a great era in cycling ended when they were the last big manufacturer of bicycles to move their operations overseas and away from the US.